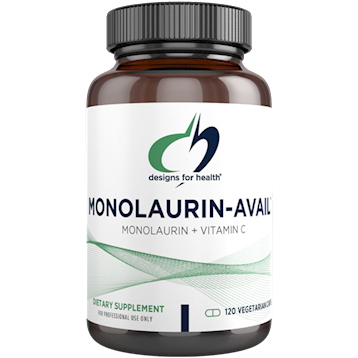 – dissolves the viral envelope, which allows it to be easily destroyed by the efficient immune system,

– inhibits virus maturation during its replication (reproduction) inside the affected cell,

Support for the body’s immune system 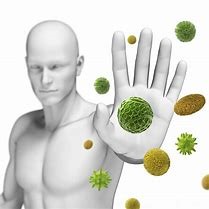 MONOLAURIN, THE SUBSTANCE PRESENT IN HUMAN MILK AND OBTAINED FROM COCONUT OIL HAS PROPERTIES SOLVING PROTECTIVE COAST OF MANY DANGEROUS VIRUSES, BACTERIA AND MUSHROOMS. 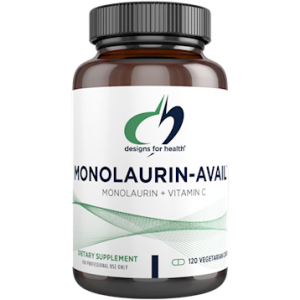 Monolaurin-Avail™ is an encapsulated formula of monolaurin (glycerol monolaurate), a form of lauric acid, which is the predominant fatty acid in coconut and palm kernel oils and is also present in human breast milk (as 3.5-6.6 percent of total calories).

Monolaurin is used for preventing and treating colds (the common cold), flu (influenza), swine flu, herpes, shingles, and other infections. It is also used to treat chronic fatigue syndrome (CFS) and to boost the immune system. In foods, monolaurin is used in the production of ice cream, margarine, and spaghetti.

According to a 2013 study, monolaurin is effective both in vitro and in living beings against certain strains of Staph infection. Although this study did not use human participants, it did show monolaurin’s effectiveness at killing bacterial infection in mice.Oct 2, 2017

Monolaurin can be taken daily as a dietary supplement. You can find monolaurin at your local health food store or vitamin shop. … Monolaurin is many times more effective than lauric acid at killing viruses and bacteria; however, researchers aren’t sure exactly how it’s formed in the human body.Aug 22, 2017

Monolaurin is known to inactivate lipid-coated viruses by binding to the lipid-protein envelope of the virus, thereby preventing it from attaching and entering host cells, making infection and replication impossible. Other studies show that Monolaurin disintegrates the protective viral envelope, killing the virus.

Monolaurin – naturally kills Lyme bacteria & co-infections – without killing good bacteria! … Literally, hundreds of clinical studies have shown Monolaurin kills all pathogens (bad bacteria) it has been tested on – including the antibiotic resistant Lyme disease and even MRSA Staph bacteria. HAS PROPERTIES SOLVING PROTECTIVE COAST OF MANY DANGEROUS VIRUSES, BACTERIA AND MUSHROOMS.

– dissolves the viral envelope, which allows it to be easily destroyed by the efficient immune system,

– inhibits virus maturation during its replication (reproduction) inside the affected cell,

Be the first to review “Monolaurin-Avail™” Cancel reply